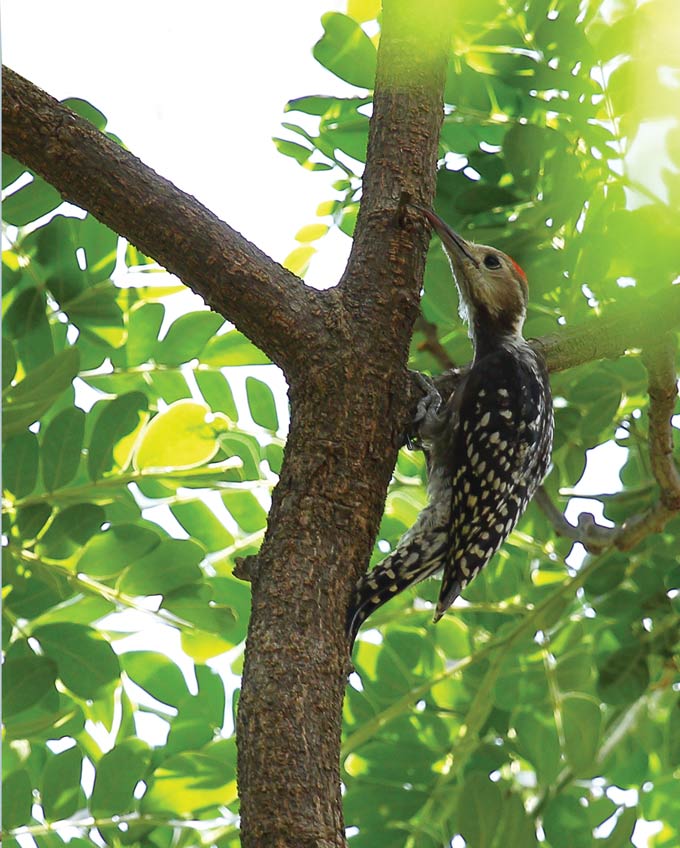 The Maratha Woodpecker or Maratha Turban (Now called as Yellow-crowned Woodpecker – Dendrocopos mahrattensis) is called so not just because it was first described from this region (part of current day South Maharashtra and Central India), but also probably because the red crown of the male resembles the red “turban” of the Maratha warriors.