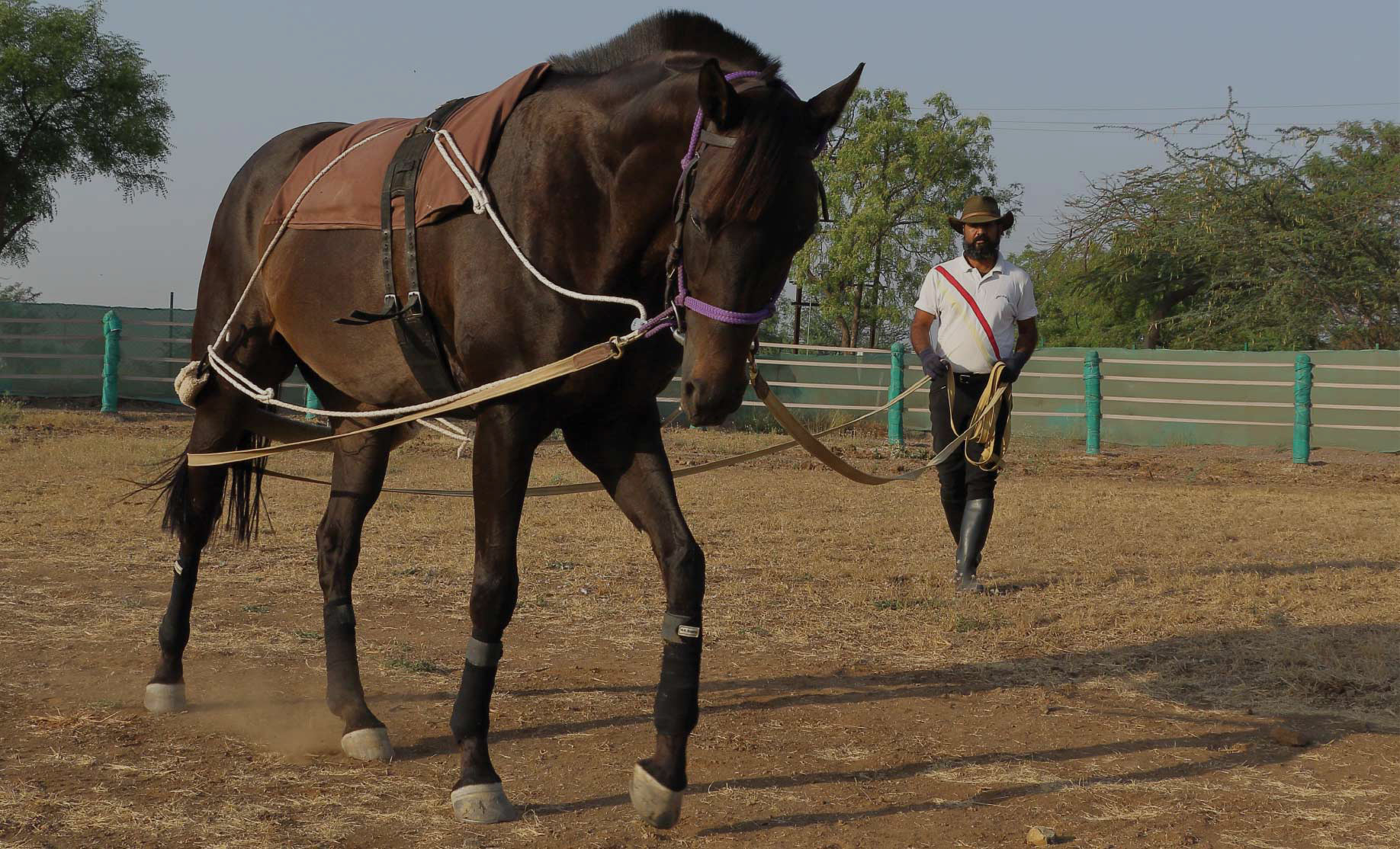 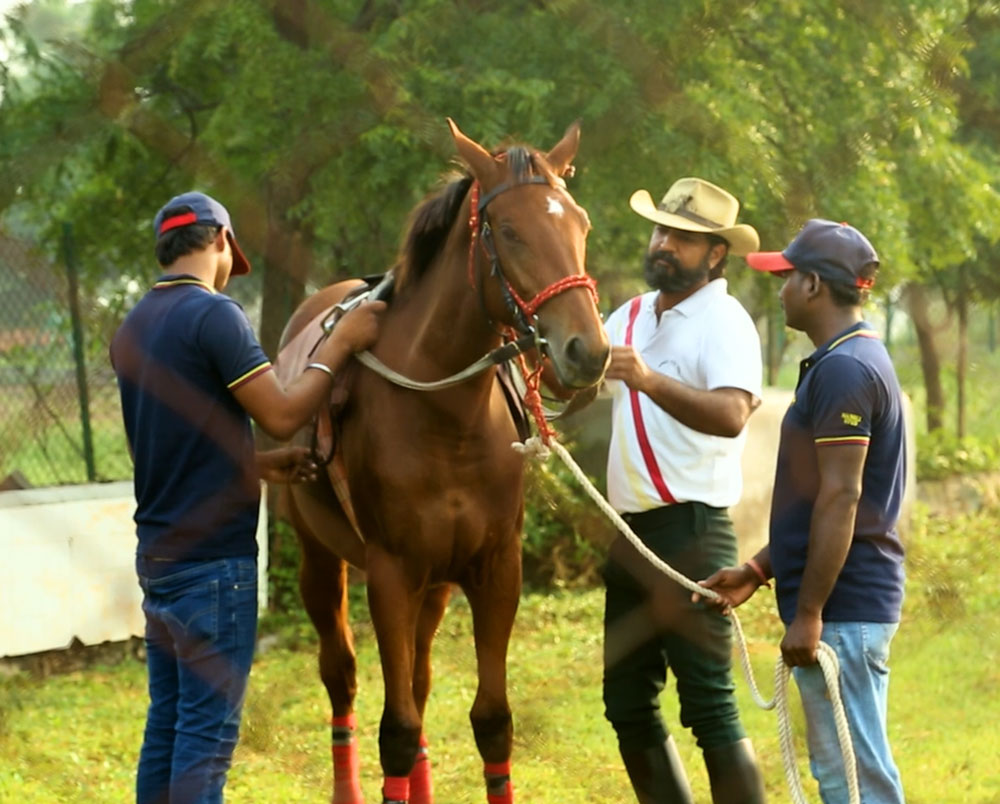 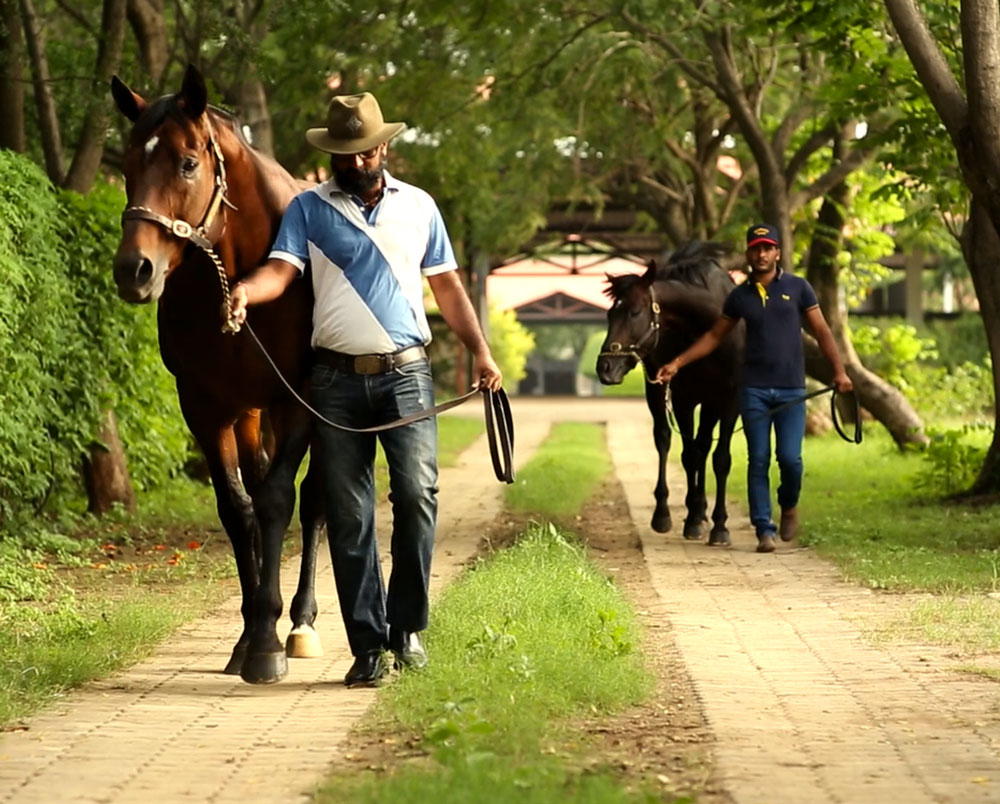 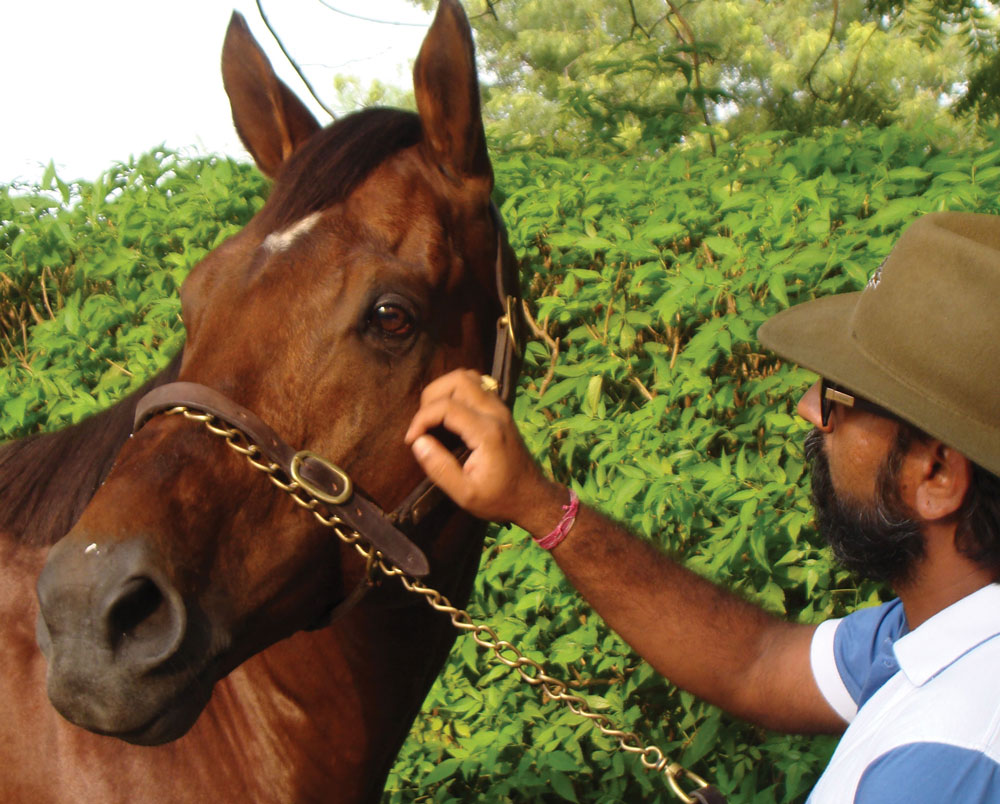 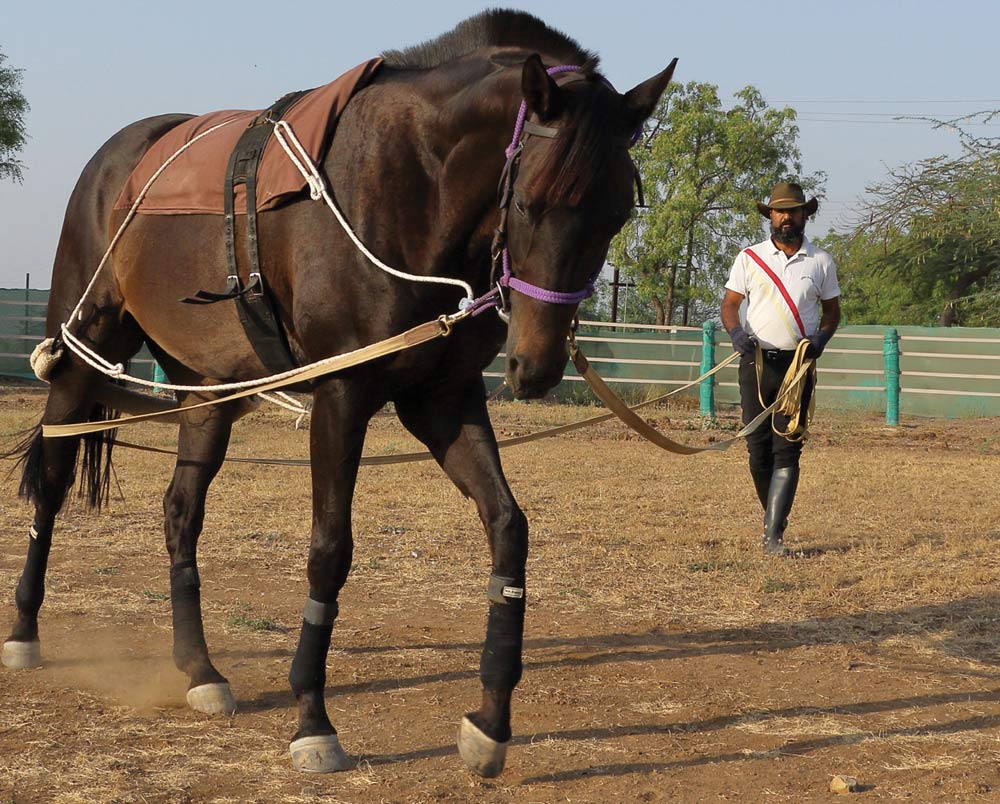 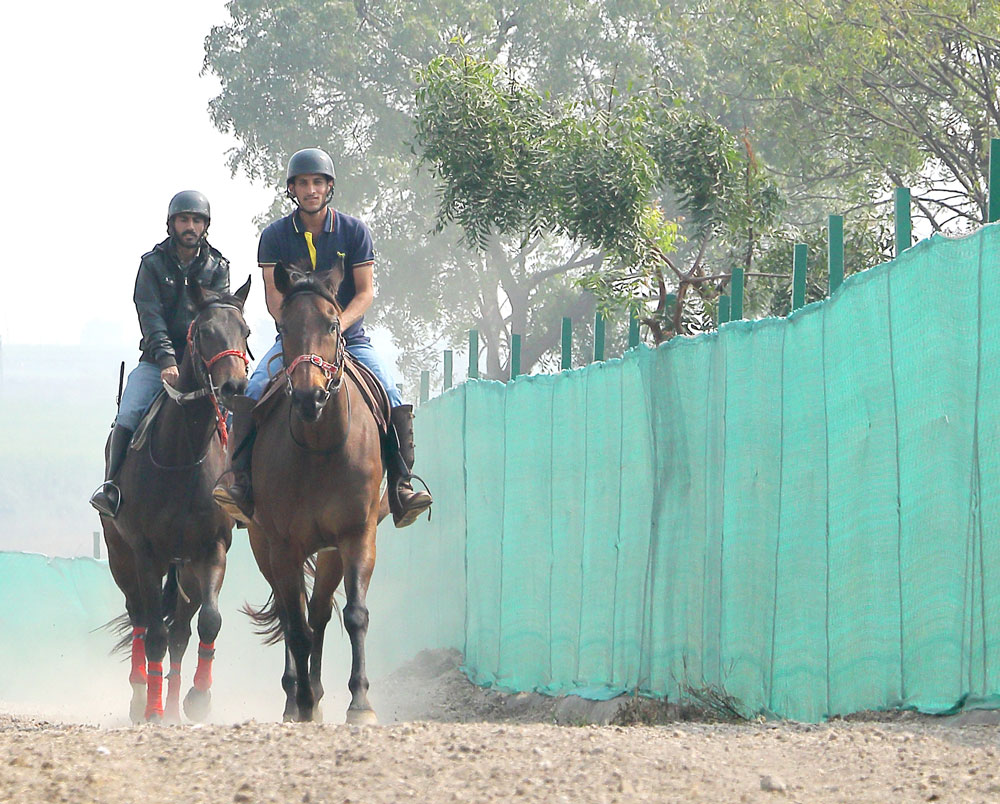 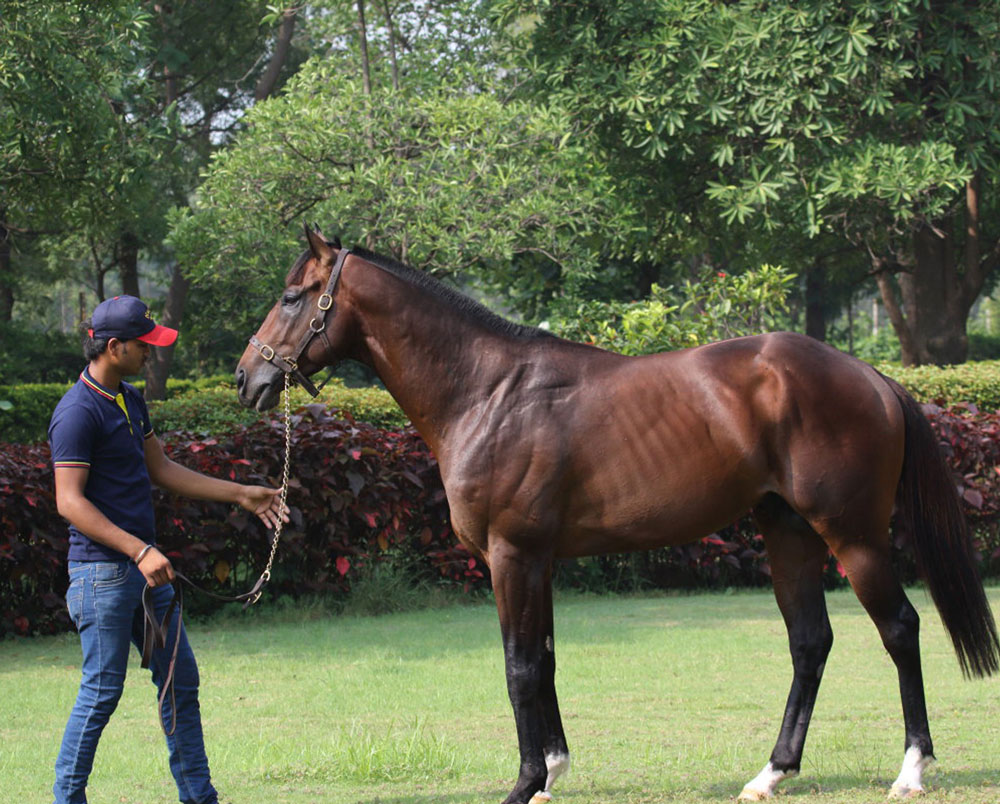 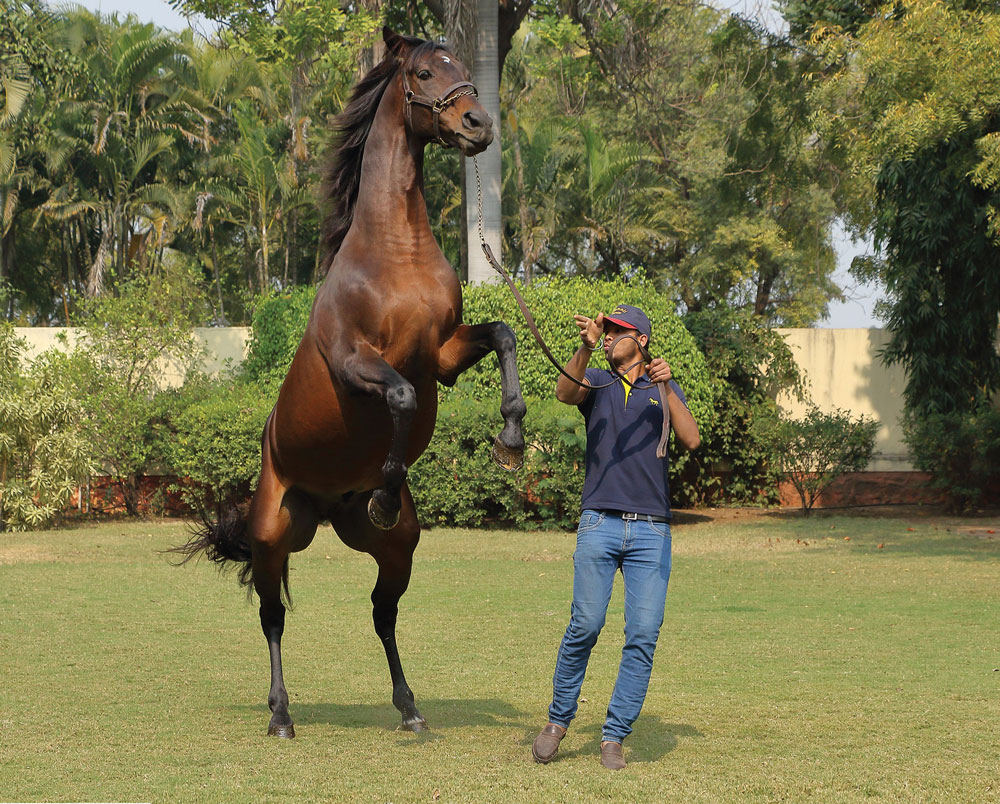 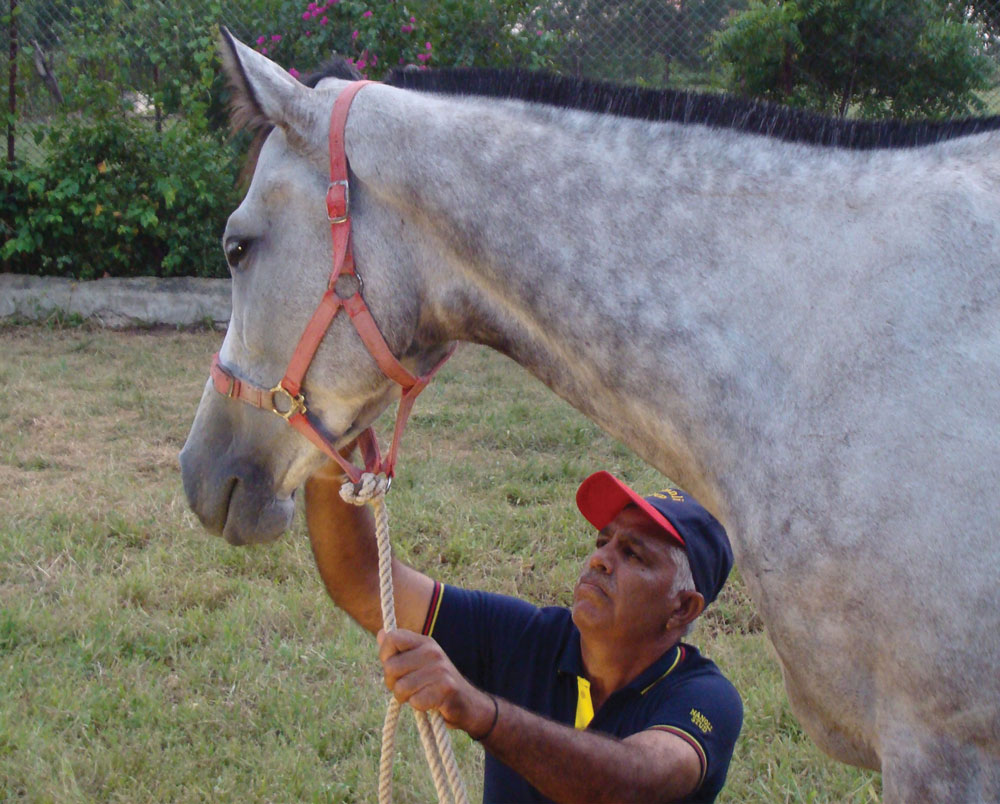 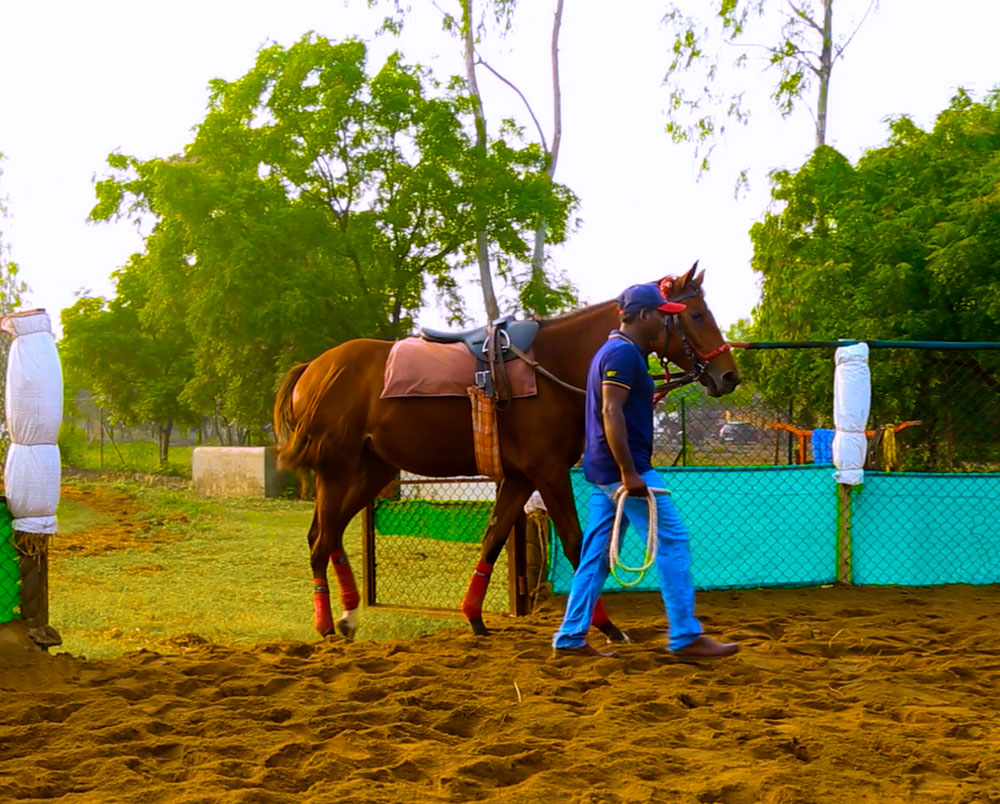 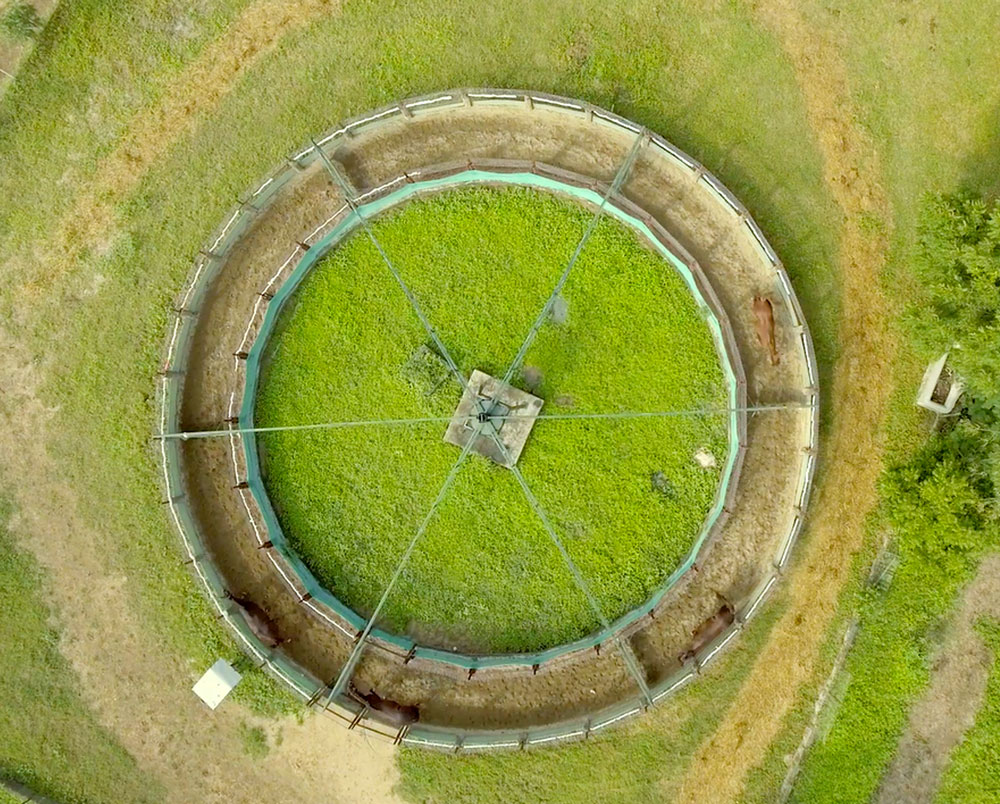 This thoughtfully designed nursery has every facility one may expect on a modern stud farm – comfortable spacious stabling, extensive lush paddocks, an equine hospital and a world-class quarantine facility, an enormous covered shed for exercise in inclement weather, indoor and outdoor walking rings, an undulating sand track, a turf track, an aqua-treadmill, mechanized 6-horse walkers, and every convenience required to keep a thoroughbred healthy and content.

Nanoli was the first stud farm in India to break youngsters in under saddle. In the early 1990’s this was a revolutionary concept, as the long held belief was that Indian Thoroughbred 2 year olds were too immature to be ridden under saddle. Indictment, Lei and Supervite were among the initial 2 year olds schooled under saddle at Nanoli. Indictment won the Pune Derby and the Indian Triple Crown Lei, the Poonawalla Breeders Million and Indian 1000 Guineas. Supervite won the Bangalore Derby and the Indian Derby. Today many farms have followed suit and are pre training the babies under saddle, at their respective farms before sending them to the trainers at the racecourse.